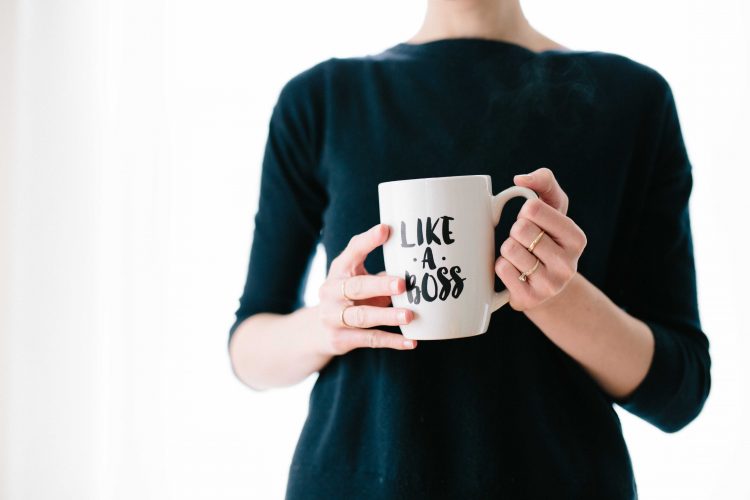 March 8th is International Women’s Day and to celebrate, we want to shine a light on a few special women entrepreneurs who own and operate their own restaurants and are helping lead the restaurant business into the future, even during a time of great challenge.

It’s a little-known fact, but in California, half of restaurants are owned or partially-owned by women, according to data from the California Restaurant Association. We asked some of these successful businesswomen how they got started and what inspired them to enter the restaurant world. Let’s meet  13 women who are helping lead the California food and hospitality scene.

Madelyn Alfano grew up watching her mother become an entrepreneur by taking over a small run-down grocery store and creating the first take-out Maria’s Italian Kitchen. At this first location of Maria’s Italian Kitchen, Alfano nurtured her relationship with becoming a restaurateur, learning how to cook family dishes, giving her customers a wonderful experience, caring for her neighborhood, and always treating everyone like family. After graduating from UCLA in 1980, Alfano opened her first solo venture, International Meat and Delicatessen Market, and later the first-ever Maria’s Italian Kitchen with sit-down service in 1985.

Alfano is appreciative of the example her mother and grandmother set for her as a child. She watched both of them work 9-to-5 jobs, after which they’d go home to take care of their families. “Both taught me that it was possible as a woman to support yourself and your family,” Alfano said. “I am grateful that I learned valuable life lessons from my family and from my formal education, which now helps me run eight casual Italian restaurants.”

Today, Alfano is also the Chair of the Board of Directors of the California Restaurant Association and has served in leadership positions in a number of other business groups and community organizations.

Mariann Costello began her restaurant career in 1983 working as a hostess in a small restaurant inside the Emporium. In 1984, she accepted a position at Scoma’s Restaurant handling daily accounting. She transitioned from the back office to operations and worked as a manager for five years before accepting the role of controller. In 2002, Costello became an officer and served as vice president until 2019 when she was elected president. Today, she uses all of her experiences to navigate these challenging times in the restaurant industry and to work in any capacity that is required. She still enjoys helping customers with reservations and information the most. Costello explained that the host and receptionist role is her favorite.

“My family has been in the restaurant industry for over 57 years!” Dolores Jackson said.  “Never having considered working in the industry, I was asked to join my parents’ restaurant, Lolita’s, at the end of 2001 and after much thought, I did.”

After joining her family’s business, Jackson fell in love with the restaurant business. In 2012, she was asked to assume the CEO role and she’s never looked back! Since then, Lolita’s has grown to seven locations and Jackson continues to serve her community.

Sarah Mattinson grew up in upstate New York, spending many hours at the community deli around the corner from her house. “I just loved how the deli was part of the community and everyone would meet there,” Mattinson said. “These fond memories are what I based my dream upon.”

She moved to California and attended the University of San Diego, where she majored in business, with an emphasis on purchasing and procurement. Mattinson explained that two classes, in particular, helped her start her business: Negotiations and Women In Management. She opened her own cafe in 2005 and later opened a bakery across the street in 2015. Mattinson’s cafe now supplies a dozen other local restaurants on Mission and Pacific beaches. “I love being a part of the Mission Beach community and truly believe that it is not just my cafe but it also belongs to those who come visit,” Mattinson said.

Patricia Perez is a serial “womentrepreneur” who always imagined owning her own business. In 2008, she co-founded Pho Show Restaurant in Culver City. In 2017, she opened 310 Coffee Co. in Mar Vista and Genever Bar the following year. She later went on to open Jupiter Soundscape, a wellness center in West Covina. As an accomplished entrepreneur with expert knowledge in the food and beverage world, she has helped open other brick-and-mortar ventures throughout Los Angeles County with the intention of paying it forward.

Jackie Reed began her career with T S Restaurants early in life. Her first job was as a hostess at Leilani’s on the Beach. Before being promoted to Controller in 1998, she worked in two other T S Restaurants. As Controller, she played an integral part in opening five restaurant locations, as well as in the restaurants’ accounting systems, human resource policies and adopting restaurant technology. After 10 years as Controller, Reed realized her passion of working in operations as Vice President of CA Operations, a position she held until becoming CEO in 2015. Reed explains she fell in love with the values, spirit and opportunities that existed within T S Restaurants and never left, spending her entire work career thus far with the company.

Lorraine Salazar is a 3rd generation co-owner of Sal’s Mexican Restaurants. The family business was started in the summer of 1942 by her father, who wanted to provide a better life for his family than he could working in the fields picking peaches.

“From a young age, I learned the basics of operating a small business,” Salazar said. “I worked alongside my parents and grandparents, learning how to prepare my grandmother’s signature recipes, sweeping the floors and working the cook line.”

“As a 20-year veteran of the hospitality industry, I am dedicated to providing progressive career opportunities by employing a business model that supports a work/life balance and offering team members a guided career path to advance professional development,” said Sarich.

Angie Weber has over 26 years of experience in the food and beverage business. Her love for restaurants and bars started when she was in her early 20s. “The camaraderie amongst people in our industry is so strong, especially here in San Diego,” Weber said. “I’m still close with everyone I worked with 20 years ago.”

In May of 2008, Weber and her partners opened the highly acclaimed Cowboy Star Restaurant & Butcher Shop in San Diego. Cowboy Star quickly resonated with the community and has gone on to win “The Best Steakhouse in San Diego” 11 times. In 2015, she expanded the Cowboy Star concept and opened locations in Colorado Springs, Colorado. In 2018, Weber decided to start a retail venture, CStar Provisions, and developed a line of award-winning beef jerky.

With an unusual crazy love of great-tasting coffee, the idea for Chocolate Fish originated when Edie Baker and her husband Andy moved to Sacramento in 2004 after spending eight years in New Zealand. When they moved back, they noticed a lack of locally produced coffee. “We felt we could really bring a great coffeehouse to Sacramento,” Baker said. After researching the craft and scouting locations for years, she jumped at the opportunity to open the Downtown Sacramento location. During the first three years, Baker worked two jobs. She worked the morning shift at the coffee bar, while she continued her full-time nursing job at Sutter Davis Hospital, while Andy covered the night shifts.

“Our core purpose is to make coffee approachable to all and we do this by being accessible, knowledgeable and passionate,” Baker said. Chocolate Fish brought home three silver medals and two bronze medals while winning second place overall in the 2017 Golden Bean North America coffee roasters competition. Chocolate Fish has grown to five locations in the Greater Sacramento Area.

Ellen Chen, who emigrated from Taipei in 1977, always wanted to create something of her own after watching her father run a manufacturing firm. After graduating from UC San Diego with a degree in economics, Chen met her husband and co-founder of Mendocino Farms. Together they saw an untapped market between fast food sandwiches and boutique eateries. They envisioned a high-quality gourmet sandwich between the two categories. Chen handles marketing, finance and human resources, while her husband is in charge of food development.

Today, Mendocino Farms has 32 locations with two more locations coming this year, which will be located in Northern California.

Falina Marihart and her husband were determined to create an exceptional steakhouse dining experience unlike any other restaurant in Clovis, California. “Our love for food, wine, and cocktails, coupled with our desire to pamper each guest, are what make restaurant ownership fun and exciting,” said Marihart.

Stephanie Miller and her husband inherited Rio City Café from her father-in-law, but the café wasn’t their first business. After 30 years, they both decided to leave their corporate jobs to start a pet business in Colorado. When the café was passed down, they moved back to California. Miller said she loves feeding, supporting and being involved in the surrounding communities. Today, Rio City Café is 28 years strong. 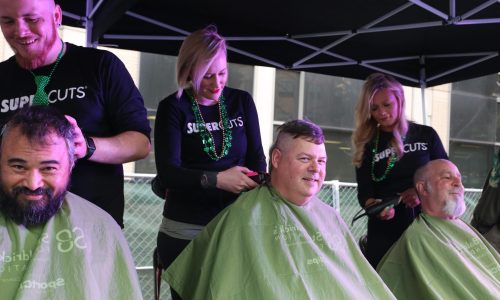 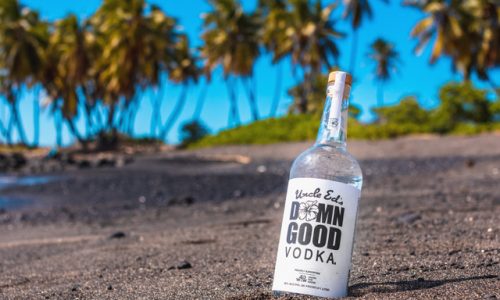 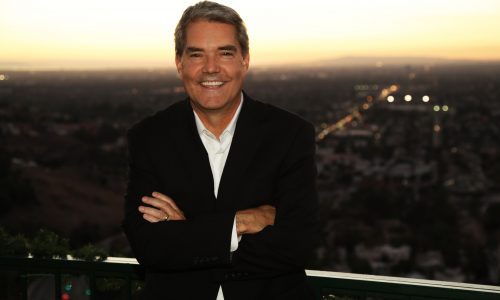